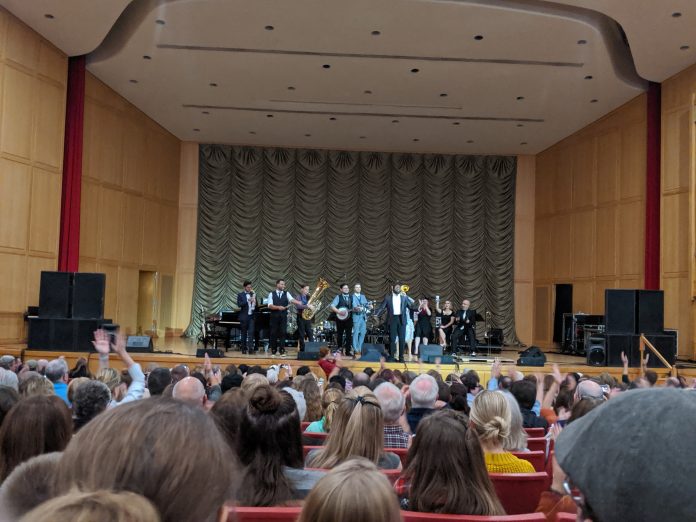 According to Warren Whitesell, associate vice president for facilities management, this type of utility outage has never occurred in his four years at DePauw.

“I have not confirmed yet, but understand it has possibly been over 20 years since we have experienced this magnitude of an unplanned outage.”

This power outage affected a majority of campus. Buildings along Anderson street were unaffected by the power outage, along with the sororities Alpha Phi and Kappa Kappa Gamma.

“Duke Power, the utility [company], has different distribution feeds which allow for different portions of a given community to be energized, while others are not.”

The cause of the power outage is still unknown to DePauw. Warren said that the outage was caused “somewhere in the utilities distribution infrastructure, Duke Power in this case.”

Duke Power addressed the root cause of the outage, but facilities had to call in multiple staff in that were off-hours. These staff had to work for an additional three hours following Duke’s power restoration.

Students did not receive email or Rave alerts to acknowledge the situation or update them on the power outage.