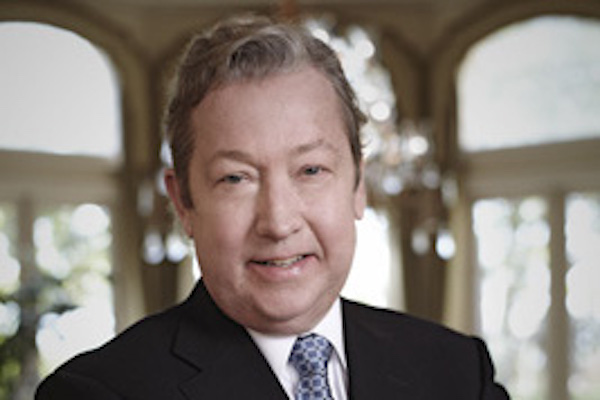 Judson Green ‘74, longtime DePauw Board of Trustees member and benefactor of the School of Music and the greater DePauw community, died at his Orlando home on Sept. 1. No services are planned at this time due to COVID-19.

Green and his wife Joyce Taglauer Green ’75 are the namesakes of the Green Performing Arts Center which houses the School of Music. The lifelong musician and his wife gave $15 million to DePauw in 2005 towards the $29 million expansion and renovation of the GCPA. They gave another $15 million in 2013 to launch the 21st Century Musician Initiative, according to DePauw University. 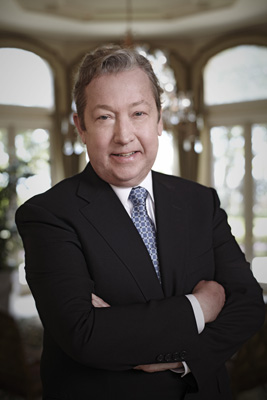 The Greens also opened Music on the Square and Bridges Craft Pizza and Wine Bar among other businesses on the downtown square in Greencastle.

In a news release by DePauw University, President Lori White said, “DePauw has lost a dear friend who gave time and treasure to the university and its hometown.”

Judson was born in Quincy, Ill., where he grew up. He began playing the piano at age four. He went on to become an accomplished jazz pianist and French horn player, and wanted to major in music at DePauw. However, he was swayed by his father to pursue business instead. He graduated from DePauw majoring in economics with a minor in music composition. He received his M.B.A. from the University of Chicago's Booth School of Business.

Green worked for Walt Disney Co., as chief financial officer before spending 10 years as president of the theme parks and resorts. He took over NAVTEQ Corp. in 2000 and grew it until it sold to Nokia in 2008.

According to the university’s press release, Green battled cancer twice, first leukemia and then lymphoma. He underwent chemotherapy and went into remission after being diagnosed with lymphoma, but he suffered two strokes and had graft-versus-host disease, a consequence of a stem cell transplant.