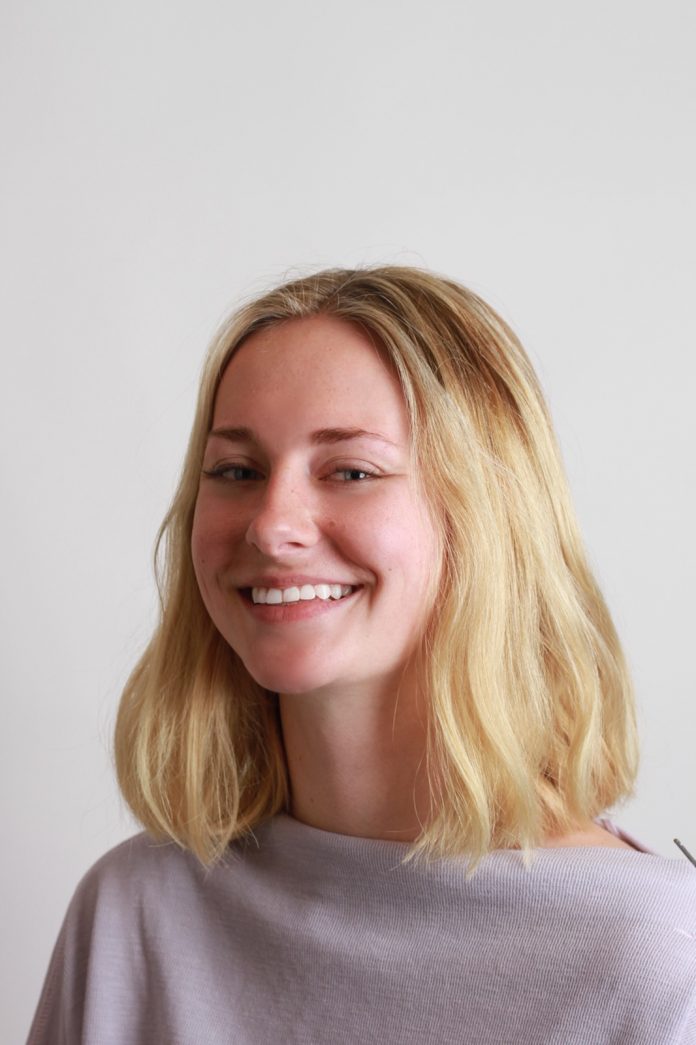 Dame Julie Andrews has graced film, television and stage throughout her career, doing such with elegance and grace that can only be described as regal. This description is quite fitting for her role in “Princess Diaries” and the subsequent sequel “Princess Diaries 2: Royal Engagement” as Queen Clarisse, Queen of Genovia.

“Princess Diaries 2: Royal Engagement” has been a staple film not only in the romantic comedy genre but overall setting a precedent for young girls everywhere about the value of believing in themselves, fierce independence, and not needing a man to be successful and strong.

However, some may want to belittle the messages conveyed in the film and the film itself by arguing that in one of the most iconic scenes in the 21th century, Julie Andrews did not actually mattress surf during Mia’s bachelorette party as she is shown to do, but in fact is portrayed by a stunt double.

In response to this wild accusation only one phrase comes to mind as said by Queen Clarisse herself: “Shut up!”

The scene in question is Julie Andrews gliding angelically down a ramp on a large mattress at her granddaughter Mia’s bachelorette party. The process of her “flying” down the incline is shot from beginning to end in six angles. The shots are either from the back, straight on but far away, or a close up of her face but failing to show the mattress with her.

A critic may argue that it is impossible to determine whether or not it truly is Dame Julie Andrews riding atop of this mattress. She is hardly shown close up with a clear shot of her face. To be fair, this movie was released in 2004, and the quality of film was not as good then as it is now and it is difficult to make out specific facial details. However, there is still plenty of evidence to support that it truly is Julie Andrews performing the stunt.

In a filmed interview with The Hollywood Bite commemorating the 10th anniversary of the first “Princess Diaries” film, Julie Andrews tells reporters that it absolutely was her performing the stunt. She explains, “Children often ask me, ‘was that really you’ and I say ‘yes it was and I was absolutely terrified,’ hugely proud of myself when I pulled it off.”

In another interview reported in News & Record, she goes into even more depth explaining the process, saying “That's me up there…I had people (helping me) all the way. It took more than one take."

In the credit section of the film itself and online on IMDB, while there are stunt doubles credited for people such as Anne Hathaway, there are none credited as Julie Andrews’ stunt double. Furthermore, after going through all of them, there really are none that resemble Julie Andrews at all.

Finally, the b-roll of the mattress surfing scene is literally on ScreeSlam’s youtube channel . All you have to do is google it and you will see that Julie Andrews is actually performing the stunt. Albeit wobbly, but she is doing it herself.

Julie Andrews has been widely successful in every aspect of her life, still continuing to inspire delight even today. No one would care if she truly was not the one mattress surfing, especially being 68 at the time of the filming. However, she has gone out of her way to insist that she is the one up there doing it. With no reason or motive to lie, I believe that it is downright disrespectful to assume otherwise especially with her holding the prestigious title of Dame, a title given to those of the highest character, bestowed to her by Queen Elizabeth II.

In conclusion, while the scene was filmed in many takes and overall it is a make up of what they could use for the final cut, Julie Andrews did in fact mattress surf in “Princess Diaries 2.”

Only a coward or a chicken would claim that Julie Andrews is incapable of performing the scene herself and would use a stunt double, but I’m not going to waste my time proving this obvious point anymore because as Queen Clarisse says herself, “A princess never chases a chicken.”