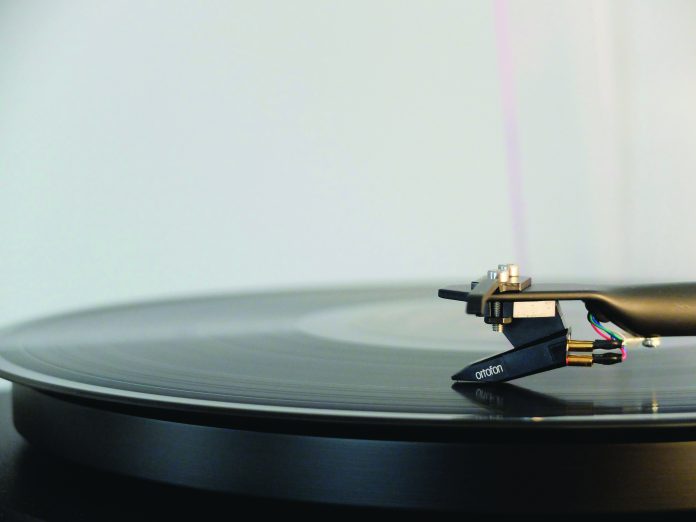 With the cooler weather trickling in slowly, September has brought new releases and re-releases from many artists ranging across multiple genres including pop, R&B and soul, and hip-hop and rap. Though there have been a sizable amount of releases this September, here are the picks that deserve a listen.

Released Sept. 9, Ari Lennox returned from her hiatus with her sophomore album, “age/sex/location.” May 2019 marked her first studio album release of “Shea Butter Baby,” which made “age/sex/location” highly anticipated by her fanbase. “age/sex/location” features a total of 12 songs with three features from Chloe Bailey, Lucky Daye, and Summer Walker. Unlike her first studio album, Lennox’s second studio album showcases more maturity while managing to maintain and channel sounds from previous R&B and soul legends from the 1990s and early 2000s. According to this tweet by Lennox on Sept. 6, the album is “the transitional space before [her] current eat, pray, love journey.” Unlike “Shea Butter Baby” where Lennox highlights her frustrations of not receiving the love she deserves, “age/sex/location” introduces a more grown and sensual approach through this collection of songs. These themes can especially be seen in the third track, “Waste My Time,” and the fourth track, “Pressure,” as Lennox stresses a more sensual message to her love interest about the theme of sex in a groovy and rhythmic way music lovers are used to in the introduction to a topic such as this. Lennox manages not only to take listeners on a more steamy and sensual journey but also a journey to self-acceptance and self-love.

Released Sept. 6, in honor of his 2012 mixtape’s 10-year anniversary, Big Sean released an expanded edition of “Detroit” on all streaming services. According to this article by Hip Hop DX, since releasing his debut album, “Finally Famous,” in 2011, Big Sean was projected from Kanye West’s budding protege to a commercial rapper featuring on songs with big names at the time such as Justin Bieber, Lil Wayne, and many more. In the midst of this newfound success, “Detroit” emerged as a matter of the rapper showing he would never forget his Detroit roots and always remember where he has come from despite his success and provided Sean with the creative opportunity needed to be experimental with his flows and to ultimately continue to have fun with his job. The original mixtape featured 18 songs with features from a multitude of household names in music at this period such as Chris Brown, Jhene Aiko, and French Montana, and its expanded form featured one of his newer songs he teased back in 2019 called “More Thoughts (2019).” Though in its original form the “Detroit” mixtape lacks a formidable cohesion and style, in essence, the 18 songs showcase Sean’s talent at his core in his previous albums such as “Dark Sky Paradise” and “Detroit 2” between tracks such as “24k of Gold” featuring J.Cole and “I’m Gonna Be” featuring Jhene Aiko, it not only reminds his fans of all of his progress and development from 2012 until now, but it also reminds Sean of the trials and tribulations he faced during the journey of where he is today.

Released Sept. 16, Jessie Reyez released her second studio album, “Yessie,” after a two-year hiatus from her first studio album “Before Love Came To Kill Us.” Continuing on this R&B and soul venture as Ari Lennox and Big Sean, “Yessie” was highly anticipated by Reyez’s fans across the board. This second studio album features 11 tracks, providing room for Reyez to experiment with the 1990s-styled sounds of R&B. Playing with feelings of emotion throughout the tracks, Reyez’s intention for “Yessie” is for listeners to experience intense emotions throughout the album. Starting off with a hard-hitting opener with “Mood,” Reyez draws from these R&B tropes to achieve a venomous feeling in her listeners. As the tracks progress, these emotions begin to dwindle down into more sensual emotions to the human condition tracks such as “BMD,”  “Emotional Damage” and “Adios.” “Yessie” takes its listeners on an emotional rollercoaster they will remember.