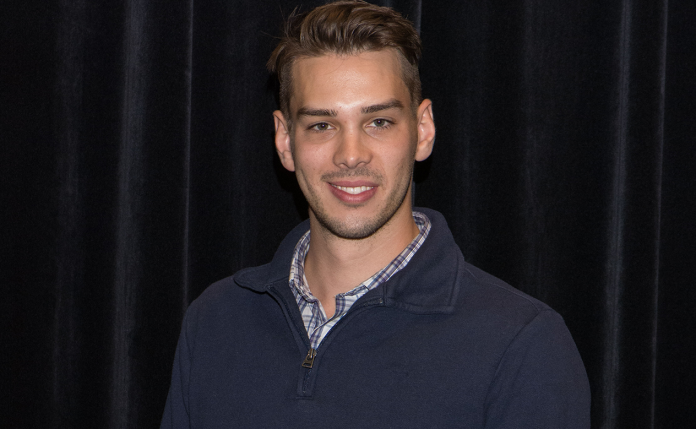 One in every four adults in the world has a diagnosable mental illness. The transition from high school to college can trigger these mental illnesses in young adults. David Romano from the Active Minds Speaker Bureau came to DePauw to share his story with mental illness and spread awareness.

“That’s not even the scary part,” said Romano about the statistic, “the scary part is of those 25%, two-thirds are not seeking any help.” The stigma around mental health is what is keeping people from reaching out. Romano said he felt embarrassed when he found out he was diagnosed with depression and only shared that information with his parents. He also discussed how mental illness can lead to suicide and that 1,100 students commit suicide on college campuses every year. “That number is way too high and Active Minds is working to change that,” Romano said.

Active Minds has student advocates on over 600 campuses throughout the country. The organization figured students would be more willing to seek help if it came from another student who has been through a similar situation. Alison Malmom, founder and executive director of Active Minds, said, “Students have identified mental health as their issue. They are going to be the ones that change this for future generations.”

The event was hosted by DePauw’s Student-Athlete Advisory Committee (SAAC) as part of D3 week.