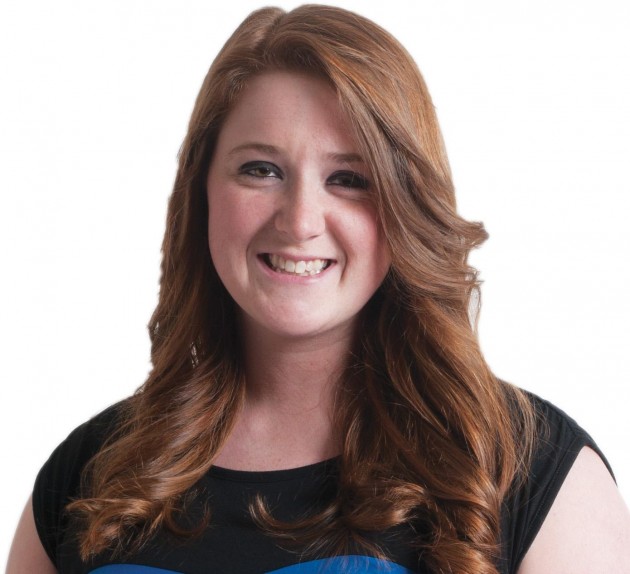 On March 13, 1925, the Tennessee State Legislature passed the Butler Act. This new law stated that it was unlawful for any teacher in a public school to teach the theory of evolution or more specifically, “that man has descended from a lower order of species.”

Even though state Rep. John W. Butler, the writer of the bill, never anticipated such discord to result from it, the law became the focus of the famous Scopes vs. Tennessee trial that began in May of that same year.

The trial, also popularly known as the Scopes Monkey Trial, became an intense and prolonged debate regarding the constitutionality of the law. On May 5, 1925, John Scopes, a substitute teacher in a public high school in Tennessee was charged with teaching evolution in the classroom and thus violating the Butler Act.

He was tried and convicted quickly, but his defense attorney, Clarence Darrow, immediately appealed the decision with four points of reasoning, all of which were refuted and rejected by the Tennessee Supreme Court.

First, he argued that the law itself was far too general and that the term “evolution” was, in itself, extremely vague. If the term could not be so easily defined, Darrow insisted that Scopes, or anyone else for that matter, could never truly be properly convicted of violating such a hazy law. The Tennessee Supreme Court retorted with the fact that the “popular significance of evolution” was publicly defined due to recent debates.

Darrow’s second argument resided in the notion that this conviction denied Scopes his right to free speech. However, the court pointed out that he was an employee of the state and was contractually bound to it, so this privilege was rightfully limited.

The third objection in Darrow’s appeal was derived from the apparent contradiction with the portion of the Tennessee State Constitution, which stated that the legislature was responsible for pursuing endeavors that “cherish literature and science.”

Darrow argued that the theory of evolution was a recent and prevalent scientific study and the teaching of it should therefore not only be permissible, but encouraged. The court avoided the issue with the defense that the judiciary was not permitted to decide what was to be considered science.

The final portion of Darrow’s grounds for appeal was that the Tennessee State Constitution prohibited efforts to establish a state religion and that this law was violating it. With the defense that the law only forbade one idea, not even technically a religion, instead of establishing another, the court refuted all four of Darrow’s efforts to appeal.

Scopes was convicted but eventually the decision was reversed due to a technicality in the pronouncement of the price of the fine. The Butler Act was later repealed in 1967.

The trial became and remained famous for its bizarrely vivacious and prolonged arguments over a fine of a mere $100. The core of the debate blew seemingly out of proportion due to the fact that someone was proactively stepping out of the typically accepted ideas about religion and education. In this Southern community, the thought of teaching children that humans could be derived from anything other than God’s creation was considered simply blasphemous among the majority of people.

The Scopes Trial demonstrated that regardless of the popular acceptance of an idea, it is the written guidelines in the law that ultimately distinguishes the acceptable from the unacceptable.

Similar to the questions of academic freedom and student privacy that have recently been circling our campus, a controversial issue arises from the idea that at the end of the day, whether written rules and a person’s violation or obeying of them, should be the ultimate decision maker or not. John Scopes’ actions were not popular, that is for certain, but he believed that according to the U.S. and Tennessee Constitutions, they were legal.

Regardless of the legality of actions, we like to think of ourselves as intrinsically moral people and therefore the labeling of right and wrong actions create the potential for a permanently unsettled debate. Little did he know, John Butler was introducing an outstanding example of this dilemma between morality and written rules 87 years ago today.

—Freestone is a sophomore from Brownsburg, Ind., majoring in history and biology.